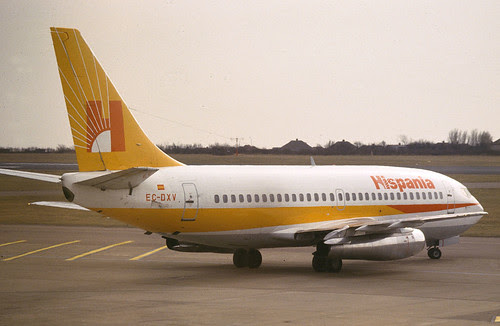 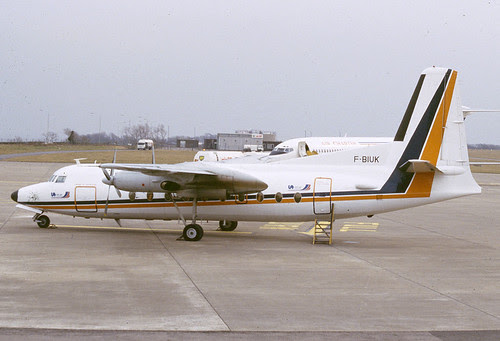 On 26th February 1943 Beaufighter VI X7980 of 125 Sqn suffered an engine cut on approach to RAF Fairwood Common causing it to spin into the ground on the attempted overshoot.
Posted by AndyD at 12:03 AM No comments:

On 24th February 1952 Meteor T.7 WG948 of 614 Sqn was extensively damaged by fire at RAF Llandow. During start-up the starter trolley was disconnected from the aircraft without first being switched off. The starter cable shorted across a metal hydraulic pipe igniting some leaking hydraulic fluid causing a fire which burned the underside of the aircraft..
Posted by AndyD at 12:03 AM 1 comment: 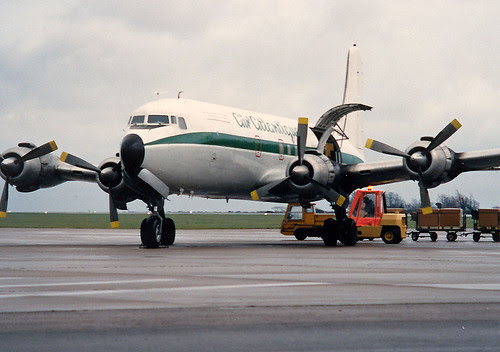 On 23rd February 1940 Anson I N5086 of the School of Aircraft Navigation on a navex flew into high ground at Rhosilli Hill in poor visibility.